Jamie Sives on Jory, his fellow Scots and working on HBO's "A Game of Thrones" 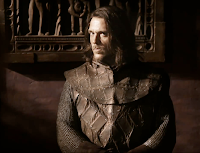 Calling all Jamie Sives fans! Curious about his work on the upcoming HBO series "A Game of Thrones?" Well today, we are lucky enough to hear straight from the man himself. In a wonderful and relaxed manner, Jamie very kindly took time out and graciously answered a few questions for me, passing along a few thoughts on the cast and one very fun response regarding the moment when he learned he landed the the part of Jory Cassel in the television adaptation of George RR. Martin's acclaimed novel. Jamie Sives said:

"No, I hadn't heard of the books before being offered the role. I met with Frank Doelger and Dan Weiss, who along with Dave Benioff are fantastic fellas as well as brilliant producers. It was great when those guys were around on location, which in the case of Dan and Dave, was pretty much the whole time. A short while after meeting those guys I received a call from my agent to say I had the part. I then thought, I really should check out what this is so looked on the net and the first thing I saw was that headline [Jamie Sives is Jory Cassel], along with 80 or so comments. I had only just been told. The 81st person to know. It then struck me that this series of books had a huge following."

To prepare for his role, Jamie already had horse riding experience previously for several of his earlier parts (including his guest turn on Doctor Who), as well as sword fighting, but he did have some help in brushing up on his skills, stating (and OLLIE THIS ONE WAS FOR YOU!)

"I could ride already but was looked after very well by the horse whisperers Camilla and Simone. The horse I rode was called Spikey and I think I loved him. I didn't have much swordplay and when I did, the fight coordinator , Buster, whom I met on 'Clash', instructed me perfectly."

As tweeted and written about here many times, we've been fortunate enough to see Jamie in s 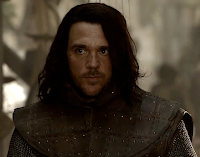 ome of the previews for the program, including a clip, and as others have pointed out, he does wear a very heavy and hot costume the entire time, which posed a problem while filming. "I wore a very expensive wig and the heaviest chain-mail you've never seen which I had to take off between takes, especially in the heat of Malta."

Despite this, Jamie was very positive about his whole involvement with the series, and had nothing but praise for his tim

e on A Game of Thrones. The series (with a huge cast) stars actor Sean Bean as Ned Stark. This will mark the first time Jamie has worked with the dashing actor and had nothing but high marks for the man. "He's a lovely fella. Very quiet and really quite shy. An unassuming man who keeps himself to himself." Stating that while filming he also hung out a bit with the "lovely Ron Donachie (Ser Rodrik Cassel) and fantastic Michelle Fairley (Catelyn Stark)," Jamie Sives lamented the fact he wasn't able to spend enough time or work with as many as he'd like, including a sizable number of fellow Scots.

"It was great to see so many people I knew when I turned up at the read thru, although that was to prove the last time I'd see some of them again on that particular job. For example, the person I knew best and am probably closest to was Iain Glen (Sir Jorah Mormont), whom I didn't see again until bumping into him in Soho at a Game Of Thrones ADR session last week. On such a big production like that, if your character doesn't come into contact with another character then its unlikely you'll see that actor again. Jimmy Cosmo (Old Bear) couldn't attend the read thru so unfortunately we missed each other completely and I only saw Kate (Dickie, who plays Lysa Arryn) one other time, at the unit base in Belfast. Lots of Jocks on it, eh? Iain, Jimmy, Kate, Ron Donachie, Richie Madden (Robb Stark), Rory McCann (Sandor Clegane) and Emun Elliott (Marillion)…. Hope I haven't missed anyone!"

mie on BBC's The Passion) and also had very positive thoughts regarding the rest of the cast.

"I've been an admirer of Aidan's (Gillen who plays Littlefinger) work for some time, particularly 'The Wire' and really enjoyed both meeting and working with him. There was a great group of young guys on the film like Richie Madden (Robb Stark), Kit Harrington (Jon Snow) and Alfie Allen (Theon Greyjoy). Really top guys who's company I really enjoyed."

I spent almost every day with a guy who has became a friend for life and that's Jason Mamoa (Khal Drogo). Our characters were not in contact but Jason had so much Dothraki prep to do he was around the whole time. He was in Malta the whole 8 weeks I was there and not shooting so we had a ball. His family came out from LA too. His wife, Lisa Bonet and his two beautiful babies. Easily the best looking family in the universe. There's a lot of great genes knocking around there that's for sure! He's coming to London next week so can't wait to see him again."

All in all, Jamie very much enjoyed his time on the set, which was capped off by a gathering or a Moot in Belfast, [organized by super folk like Doc Four and Silver Jaime], which proved to be a great and memorable night for fan and cast alike. "Yes, the moot was fun. To be honest, I'd been in London for a while and just got out of a taxi from the airport and saw all the boys out front of the hotel, then big Mark Addy grabbed me and told me I was going to a moot. [lol] It was a good night though and everyone was very gracious and polite…. and cool." :)

So now that things are complete, will Jamie have time to sit and read the rest of the series? Given his jammed pack schedule ahead, he's not going to have much free time ahead( more on that later) but like so many others, he will be tuning in to watch, right along with you and me. "No, I haven't read the books since. I've decided to watch the HBO version instead. They very seldom get it wrong!"

You can see Jamie Sives in his role as Jory Cassel on HBO's "A Game of Thrones" starting April 17 and on Sky Atlantic in the UK April 18 and on many other carriers that same day around the world!
Learn more about A Game of Thrones here at the official HBO website, the production blog, Author George R.R. Martin's blog, and these two superb fansites: Winter-is-coming.net and Westeros.org.

THANK YOU VERY VERY MUCH JAMIE SIVES!!!
I will have much more from Jamie about a few other projects ahead, which will be posted in the days ahead, stay tuned!
Posted by Sweet on Sigma Films at 4:40 PM

*"Perfect Sense" to screen in US this month at Woodstock Film Festival 24, 25th of September

*"You Instead" holds premiere in Edinburgh HMV Picturehouse on Wed 7 Sept.

*Edinburgh Premiere You Instead to be held
7 Sept HMV Picturehouse

*You Instead: Opens Sept in UK; contests galore for London Premiere like this from Orange.

* New UK poster and trailer for YOU INSTEAD

*Jamie Sives concluded his return trip to the stage, appearing in a highly acclaimed production of THE PRIDE at Sheffield Crucible. Congratulations Jamie on a great performance! 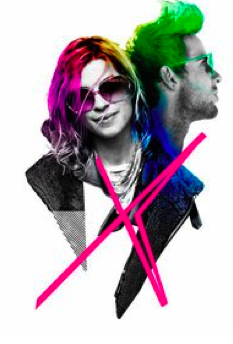 David Mackenzie's film made during T in the Park 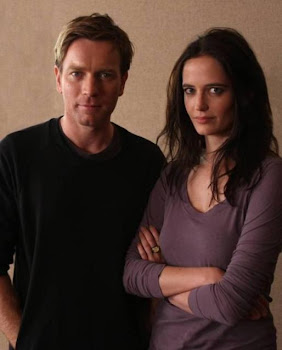 Sigma Films on the Net 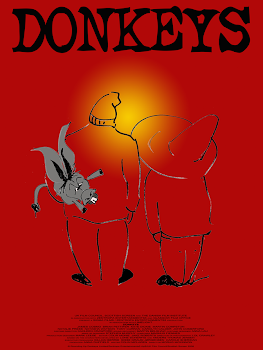 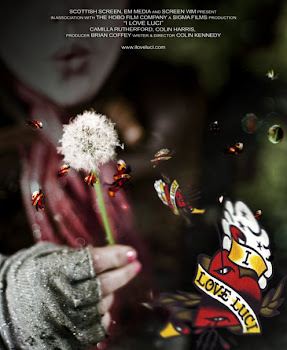 The Interview with actor Jamie Sives

Jamie Sives The Conegatherers CD Available at this link

Smiles worth a thousand words